When it comes to kickstarting the morning and taking on the day, most of us rely on coffee or energy drinks to wake us up so we can get sh*t done.

Coffee has always been one of the most popular caffeinated beverages to have with breakfast due to its flavor and stimulating effects. Non-coffee drinkers tend to get their stimulation fix through energy drinks such as Monster or Red Bull.

That being said, many people have been starting to consider the difference between coffee and energy drinks in their search for healthier energizing alternatives.

In this article, we will discuss the differences between coffee and energy drinks and go over the healthiest stimulating beverages on the market.

After reading this article, you will be a coffee and energy drink expert, ready to take on the day! Let’s get started. 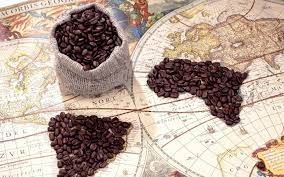 As you can see, coffee can leave us with some unwanted negative side effects, especially when consumed on a day-to-day basis. On the other hand, energy drinks have side effects, too.

Let's take a look at energy drinks and their side effects, so you can make an informed decision on the morning beverage that's best for you.

Energy Drinks And Their Side Effects 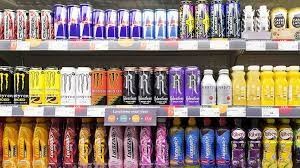 When it comes to energizing your morning, slamming a huge can of Monster Redline seems like a great idea when you're tired and need a boost.

That is until you get the jitters.

When it comes to energy drinks and coffee, one of the most adverse side effects of the stimulating beverages is the jitters.

A standard can of Monster has 160mg of caffeine, which is almost double that of a coffee. That much caffeine can definitely cause the jitters, especially considering some people have more than one can per day.

Monster is surely going to give you a sugar crash. If avoiding jitters is your priority, Monster is not the drink for you.

Red Bull actually has far less caffeine than a can of Monster, coming in at 80mg of caffeine. This is also a bit less than a cup of coffee.

Additional side effects of consuming energy drinks on a daily basis include:

There you have it! Now that you know a little more about energy drinks and their side effects, you are in a better position to make an informed decision on how you choose to energize your mornings.

Keep reading to learn more about the differences between coffee and energy drinks. 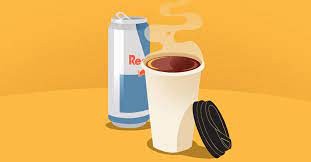 As previously mentioned, both coffee and energy drinks can cause negative side effects, especially when consumed on a daily basis.

Both coffee and energy drinks can cause energy spikes and sugar crashes. Both are stimulating beverages designed to help you get sh*t done.

So, when it comes to taking on your day, which stimulating beverage should you choose? Is there a drink out there that can help you kickstart your morning without making you crash later on in the day?

I'm glad you asked. In order to avoid the negative side effects of coffee and energy drinks, let's go over some all-natural alternatives.

There are plenty of all-natural, stimulating beverages out there that can help you stay energized throughout the whole day without negatively impacting your health.

My personal favorite morning beverage for energy is EarlyBird, an all-natural energy drink for go-getters. It contains all the same benefits as coffee, minus the energy crash and blood pressure spikes.

Keep reading to find out why EarlyBird is the number one coffee alternative for energy available on the market. 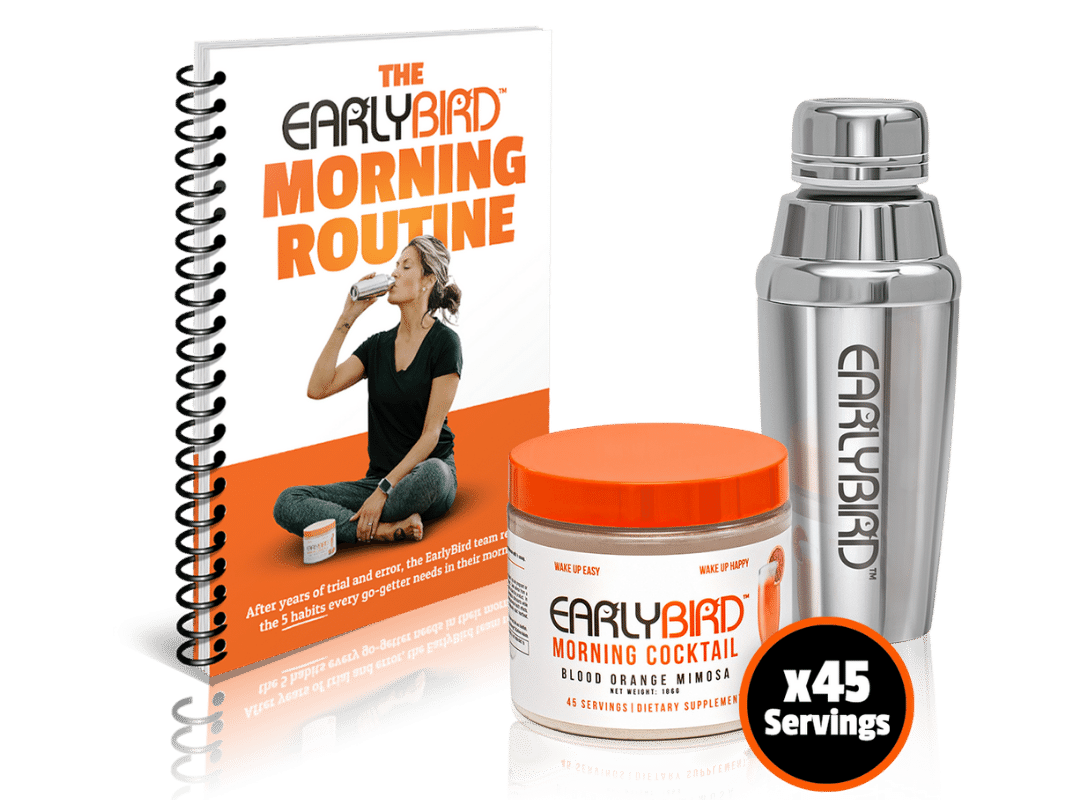 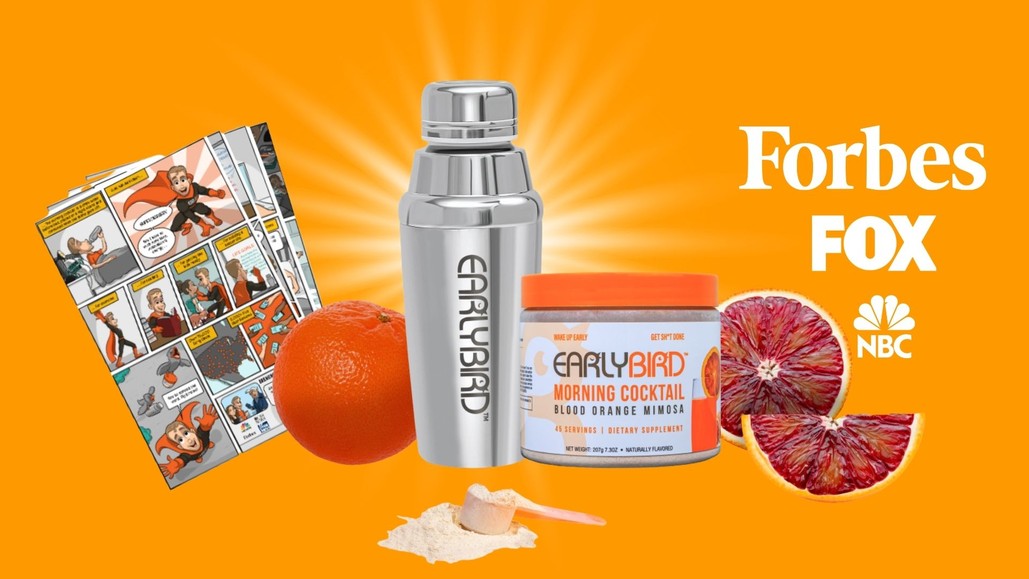 EarlyBird is an all-natural morning cocktail made especially for people like you who want to kickstart their mornings. Not only does EarlyBird help you start your day, but it's filled with hydrating electrolytes. 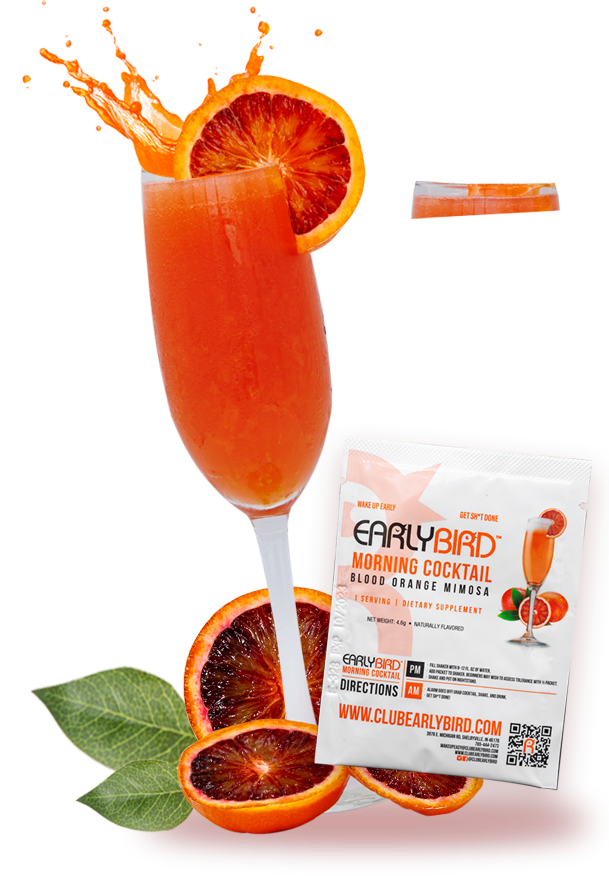 In this article, we discussed the differences between coffee and energy drinks.

In addition, we learned about the best coffee alternatives for energy, minus the negative side effects of coffee and sugary energy dirnks. Don't forget to check out EarlyBird, the best morning beverage and coffee alternative for maximizing productivity and getting sh*t done!