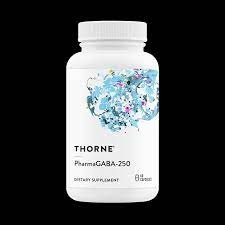 In the last 20 years, PharmaGABA has emerged as an extremely popular supplement for relaxation. But what exactly is PharmaGABA, and why is it so important?

Keep on reading to discover the significance of PharmaGABA, including what it’s used for, how it can benefit you, and more!

In order to understand PharmaGABA, we must first familiarize ourselves with GABA. GABA stands for Gamma-aminobutyric acid and is a naturally occurring amino acid in our bodies. GABA is a major neurotransmitter and is abundant in the central nervous system.

GABA is formed in the brain’s neuronal cells in a process known as the (α)-decarboxylation of glutamic acid. It is then further metabolized before returning to the tricarboxylic acid (TCA) cycle.

The brain produces GABA, in the process outlined above, as a means to communicate with the central nervous system. GABA is a nervous system inhibitor, which means it reduces nerve cell activity. This is why GABA is best known for its calming effects, as it invokes a state of calmness throughout the body.

PharmaGABA: How It’s Made

Now that we’re familiar with GABA, we can better understand what PharmaGABA is.

PharmaGABA is a new form of GABA produced by Pharma Foods International, a well-renowned company known for its development of scientifically tested ingredients.

PharmaGABA is a naturally occurring form of GABA, meaning it is not merely a substitute for GABA. Rather, it is the same exact thing as GABA, only it is produced and harvested in a natural process outside of the body. In other words,  PharmaGABA is the real deal!

First, the bacteria are fed certain nutrients that encourage the bacteria to produce high levels of GABA. Then, through a specialized filtration process, GABA is concentrated and collected into PharmaGABA.

This process mimics how GABA is manufactured in the body, so its manufacturing is completely natural!

We’ve discussed how Pharma Foods International manufactures PharmaGABA, but what exactly is it, and how is it different from GABA?

As previously mentioned, GABA is an amino acid and a neurotransmitter that inhibits activity in nerve cells. Through its inhibitory process, GABA induces a calming effect throughout the body.

Both GABA and PharmaGABA are produced through a naturally occurring process.

Most significantly, taking PharmaGABA is a great way to help meditate a balance between the brain’s calming alpha waves and energizing beta waves. PharmaGABA has been widely used to decrease stress levels and improve relaxation.

And we haven’t even scratched the surface of the benefits of taking PharmaGABA! To learn more, continue reading below.

PharmaGABA has recently increased in popularity because it is loaded with health benefits. Benefits of taking PharmaGABA include:

PharmaGABA can do it all! In addition to its long list of health benefits, let’s check out all the ways we can incorporate GABA into our diets and improve our overall quality of life. 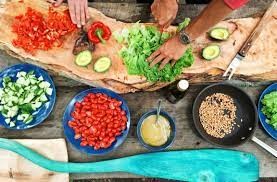 Another great way to increase your GABA intake is by drinking tea! Additionally, we mentioned previously that GABA is produced in a naturally occurring fermentation process, so foods that have been fermented typically have high levels of GABA, such as:

If you’re a picky eater and you want to increase your GABA levels another way, PharmaGABA supplements are the way to go. Or, if you have difficulty falling asleep, try NightCap, my personal favorite sleep inducer. Not only can NightCap help you fall asleep, but it is also rich in PharmaGABA and reduces stress most effectively.

If you’re interested in PharmaGABA supplements, keep reading to find out which supplement works best for you. 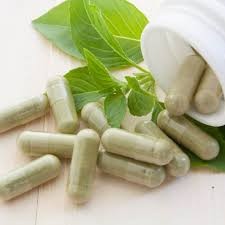 There are plenty of PharmaGABA supplements out there, but we’re going to help you find the one that works best for you. When choosing a supplement, it’s important to keep in mind that they come in different forms.

If you’re someone who prefers capsules, here is a list of the best and most effective PharmaGABA supplements on the market, in capsule form:

Research suggests that Horbaach is the best PharmaGABA supplement in capsule form because of its certifications and trusted brand.

If capsules aren’t right for you, here’s a list of other forms of PharmaGABA supplements that may work better for you:

Researchers claim that Frunutta GABA is the best PharmaGABA supplement to take if you need help falling asleep. That being said, my personal favorite sleep inducer is NightCap. Not only does NightCap help you fall asleep, it has a healthy dosage of PharmaGABA and other healthful, beneficial ingredients.

Speaking of sleep, you might be wondering if or how PharmaGABA might influence your ability to fall asleep. Continue reading below to find out! 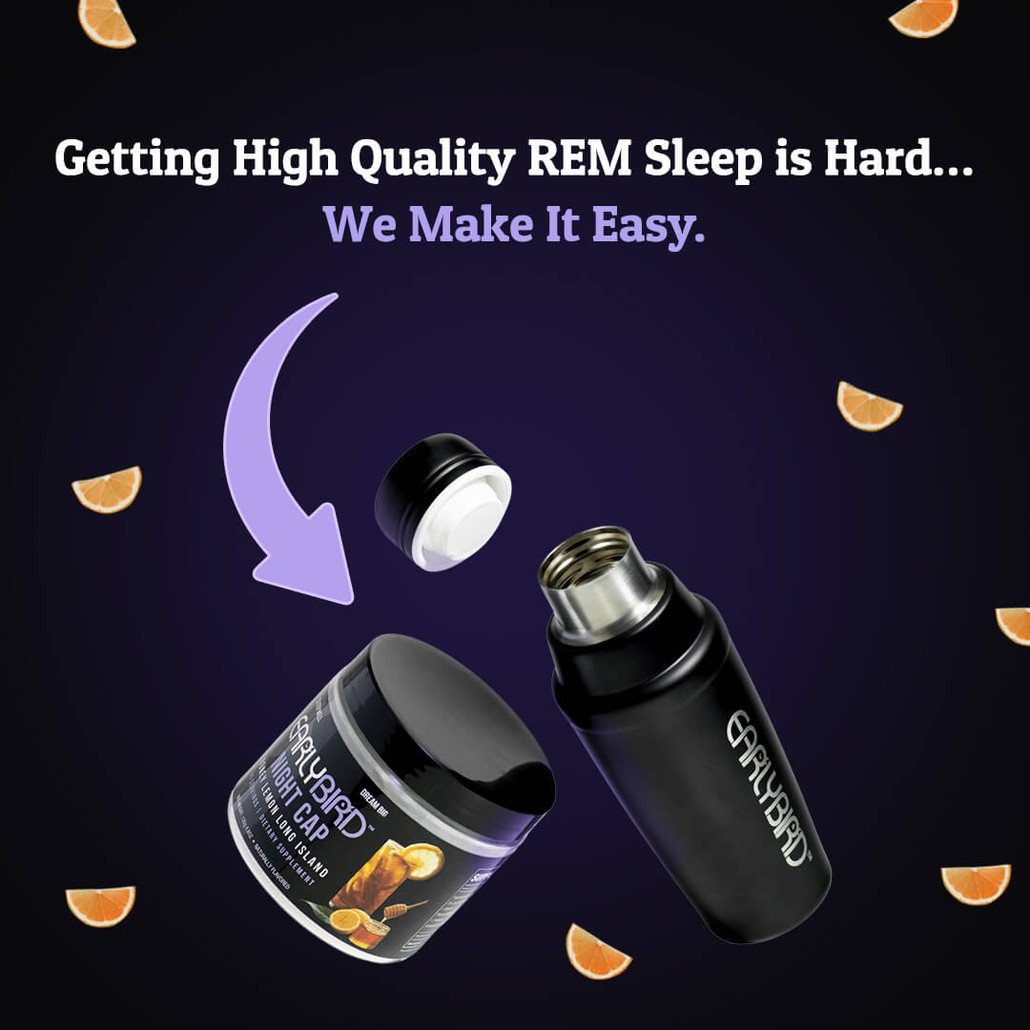 In addition to falling asleep faster, participants also reported feeling more well-rested when they woke up.

In a similar four-week study, participants reported improved quality of sleep and less drowsiness when they got out of bed in the mornings.

If falling asleep if something you struggle with, taking PharmaGABA is definitely something that could benefit you long-term. Keep reading to find out exactly how much PharmaGABA you should be taking at a time. 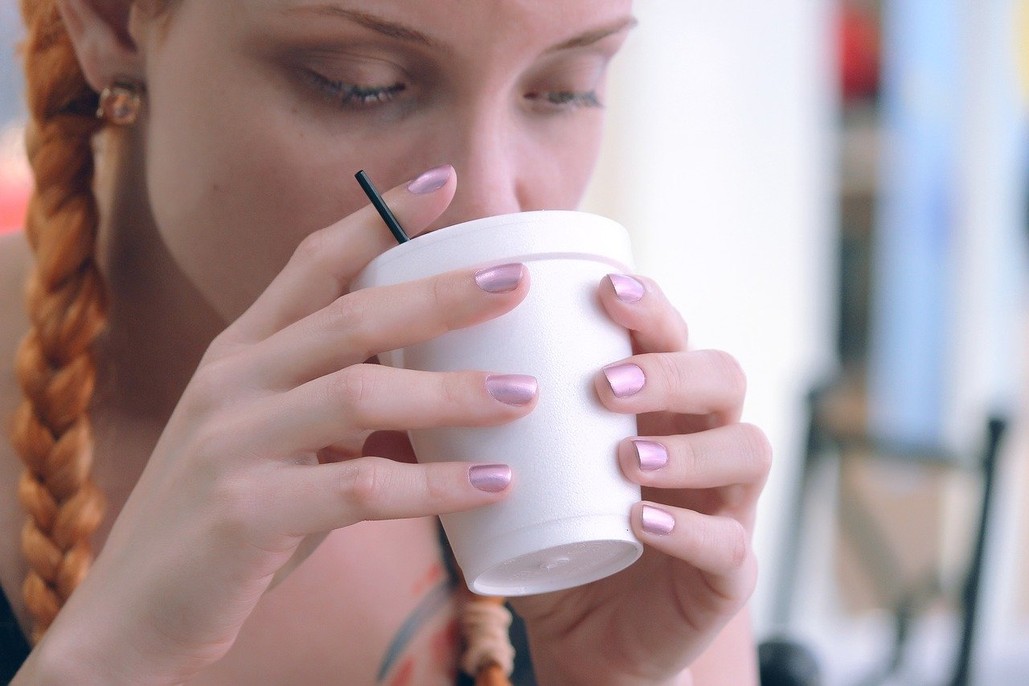 The best way to tell how much PharmaGABA to take at one time is by reading the label of the supplement you chose for yourself. Because there is limited research on how PharmaGABA may interact with various health conditions, there is no exact recommended dosage.

Be sure to follow the directions on the label when taking the supplement that’s right for you! Otherwise, don’t forget that you can increase your GABA intake by eating fruits and vegetables, too. You can also increase your GABA levels by ending the night with NightCap and getting a great night’s sleep. 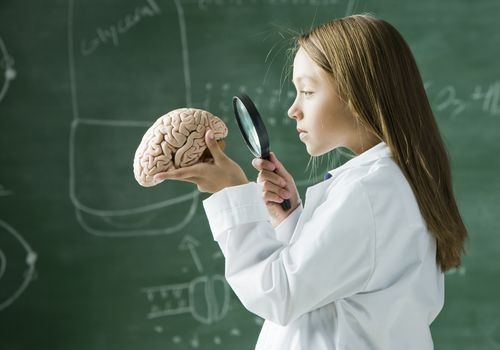 PharmaGABA is considered to be extremely safe when taken by mouth. However, if you are pregnant or breastfeeding, PharmaGABA may not be right for you. There is not enough research to determine PharmaGABA’s effect on pregnant women.

If you have a specific health condition and are wondering how it might be affected by PharmaGABA, talk to your doctor to find out if PharmaGABA is right for you.

Now that you know how PharmaGABA is produced, how it can benefit you, and how to take it, it’s time to reap the benefits! If you still have a few more questions, here are some frequently asked questions (and answers) about PharmaGABA.

How fast does it take for PharmaGABA to kick in?

It normally takes about 30 minutes to feel the calming effects of PharmaGABA.

How long can you safely supplement PharmaGABA?

It is considered to take PharamGABA supplements by mouth for up to 12 weeks.

Consult your doctor if you have any further questions pertaining to PharmaGABA.

Whether it be by consuming PharmaGABA-rich foods, or taking PharmaGABA supplements, maintaining sufficient levels of PharmaGABA is essential to our health. Now that you know everything there is to know about PharmaGABA, you’re in a great position to keep your body as healthy and happy as possible!

If you’re ready to get your PharmaGABA intake up but you’re not sure where to start, NightCap has a healthy dosage of PharmaGABA along with other important vitamins and minerals. Not only can NightCap help you maintain healthy levels of PharmaGABA, but it can also help you fall asleep at night.

Of course, however, you choose to incorporate PharmaGABA into your diet is up to you!

Now you know that PharmaGABA might just be the missing puzzle piece in your cultivation of good health! Hopefully, after reading this article you know just how to promote your body’s health, happiness, and well-being.